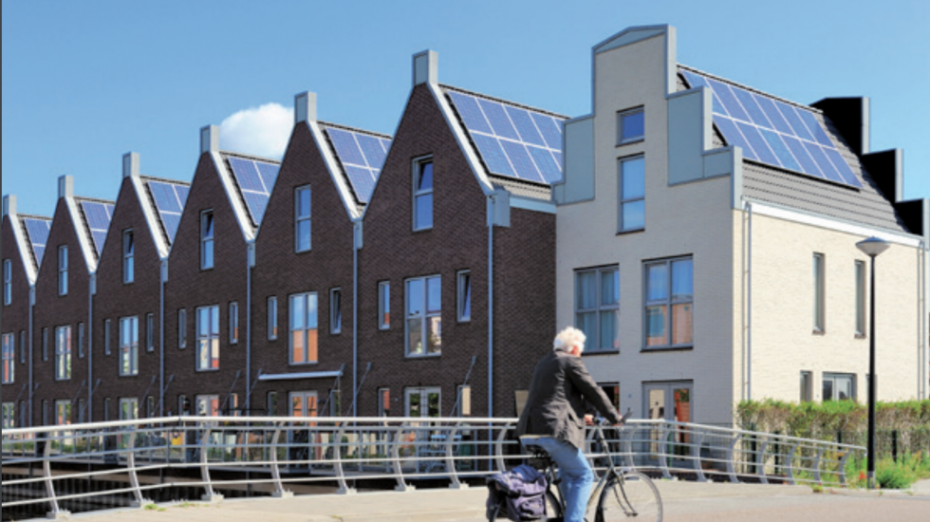 Harnessing the potential of solar energy calls for creativity and innovative strength. The Dutch solar sector has been enabling breakthrough innovations for decades, thanks in part to close collaboration with world-class research institutes and by fostering the next generation of high-tech talent. For example, Dutch student teams have won a record ten titles in the World Solar Challenge, a biennial solar-powered car race in Australia, with students from Delft University of Technology claiming the title seven out of nine times.

The Netherlands, a true solar country

Averaging around 1,500 hours of sunlight a year, at first glance the Netherlands does not appear to offer the best possible climate for the development and large-scale deployment of solar energy. But appearances can be deceiving.

Read the full publication from the Netherlands Enterprise Agency here >